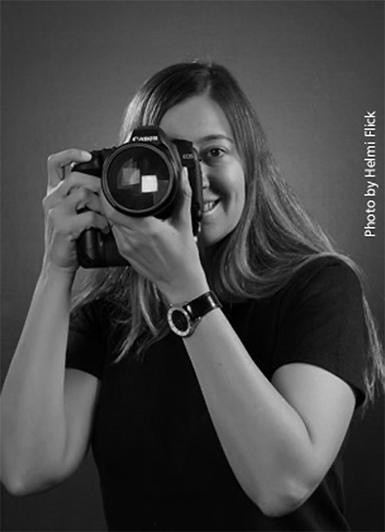 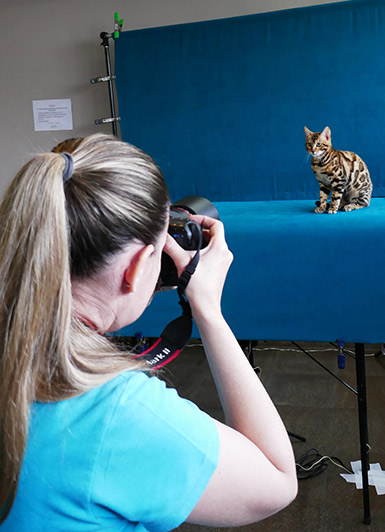 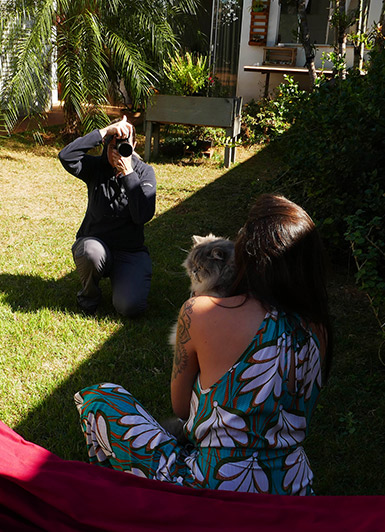 Silvia has a long history with photography, which started after overcoming a significant challenge. Silvia was born with severe myopia that reached 19, 20 degrees when she became an adult. In 2000, she was married and taking Veterinary Medicine at College, and one fact completely changed Silvia’s life: she underwent surgery to correct her myopia, gifting her a new way of seeing life and working.

With the world unveiled, a camera became her most prized object. The more she could see, the more she wanted to record what she saw. Landscapes and animals were her favorite things to capture, and her veterinary training provided her with substantial knowledge of the animal anatomy and its characteristics. It was not long before she realized that she wanted more – she wanted to photograph with technique, not just as a hobby, and she wanted to specialize in Pet Photography, which combined her training and passion.

Silvia started taking several courses in Brazil and abroad. She took a Feline Photography Workshop with renowned photographer Helmi Flick in the United States (Dallas, Texas), which made her further specialize in her work and focus on cat pictures.

Silvia is now known as one of the leading cat photographers in Latin America. Influential professionals in the field have praised her technique and love for cats. With her mobile studio, which was developed exclusively for cats, Silvia has already photographed several breeds across the Brazilian territory and participated in most National (CBG and Amacoon) and International (TICA, USA) Cat Shows as an official photographer, at the invitation of the leading cat food companies.

In addition to her studio photography portfolio, Silvia has also created a new line of pictures – the In-Home Cat Photoshoot – a pioneering project in Brazil. In this modality, Silvia uses all her talent to register cats in their home environments, with their families and all the love they receive from their breeders. The result is exceptional and emphasizes the respect, care, and affection for those pets.

To summarize it: Silvia Pratta is guided by her LOVE FOR ANIMALS! And
her expertise is at the service of capturing cats and their breeders in the most amazing way – whether through Studio Photoshoots, Cat Shows, Sessions, Editorials, Fine Art, or In-Home Photoshoots.